The idea of a global international sports competition between student-athletes pre-dates the 1949 formation of the International University Sports Federation (FISU), which now hosts the Universiade. English peace campaigner Hodgson Pratt was an early advocate of such an event, proposing (and passing) a motion at the 1891 Universal Peace Congress in Rome to create a series of international student conferences in rotating host capital cities, with activities including art and sport. This did not come to pass, but a similar event was created in Germany in 1909 in the form of the Academic Olympia. Five editions were held from 1909 to 1913, all of which were hosted in Germany following the cancellation of an Italy-based event.[3]

Opening ceremony of the 2017 Summer Universiade

At the start of the 20th century, Jean Petitjean of France began attempting to organise a "University Olympic Games". After discussion with Pierre de Coubertin, the founder of the modern Olympic Games, Petitjean was convinced not to use the word "Olympic" in the tournament's name.[3] Petitjean, and later the Confederation Internationale des Etudiants (CIE), was the first to build a series of international events, beginning with the 1923 International Universities Championships. This was followed by the renamed 1924 Summer Student World Championships a year later and two further editions were held in 1927 and 1928. Another name change resulted in the 1930 International University Games. The CIE's International University Games was held four more times in the 1930s before having its final edition in 1947.[4][5]

During the 1989 Summer Universiade 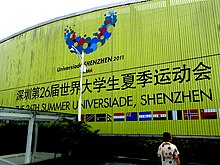 During the 2011 Summer Universiade

A separate group organised an alternative university games in 1939 in Vienna, in post-Anschluss Germany.[4] The onset of World War II ceased all major international student sport activities and the aftermath also led to division among the movement, as the CIE was disbanded and rival organisations emerged. The Union Internationale des Étudiants (UIE) incorporated a university sports games into the World Festival of Youth and Students from 1947–1962, including one separate, unofficial games in 1954. This event principally catered for Eastern European countries.[6]

After the closure of the CIE and the creation of the first UIE-organised games, FISU came into being in 1949 and held its own first major student sport event the same year in the form of the 1949 Summer International University Sports Week. The Sports Week was held biennially until 1955. Like the CIE's games before it, the FISU events were initially Western-led sports competitions.[4]

Division between the largely Western European FISU and Eastern European UIE eventually began to dissipate among broadened participation at the 1957 World University Games. This event was not directly organised by either group, instead being organised by Jean Petitjean in France (which remained neutral to the split), but all respective nations from the groups took part. The FISU-organised Universiade became the direct successor to this competition, maintaining the biennial format into the inaugural 1959 Universiade. It was not until the 1957 World University Games that the Soviet Union began to compete in FISU events. That same year, what had previously been a European competition became a truly global one, with the inclusion of Brazil, Japan and the United States among the competing nations. The increased participation ultimately led to the establishment of the Universiade as the primary global student sport championship.[3][4] 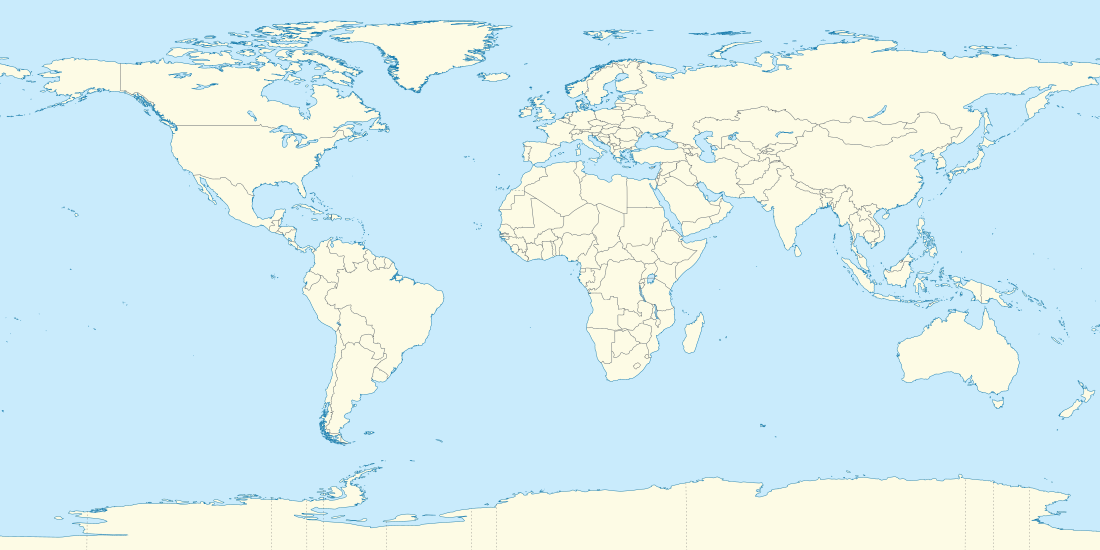 Republic of China (Taiwan) is recognised as Chinese Taipei by the FISU and the majority of international organisations it participates in due to political considerations and Cross-Strait relations with the People's Republic of China. 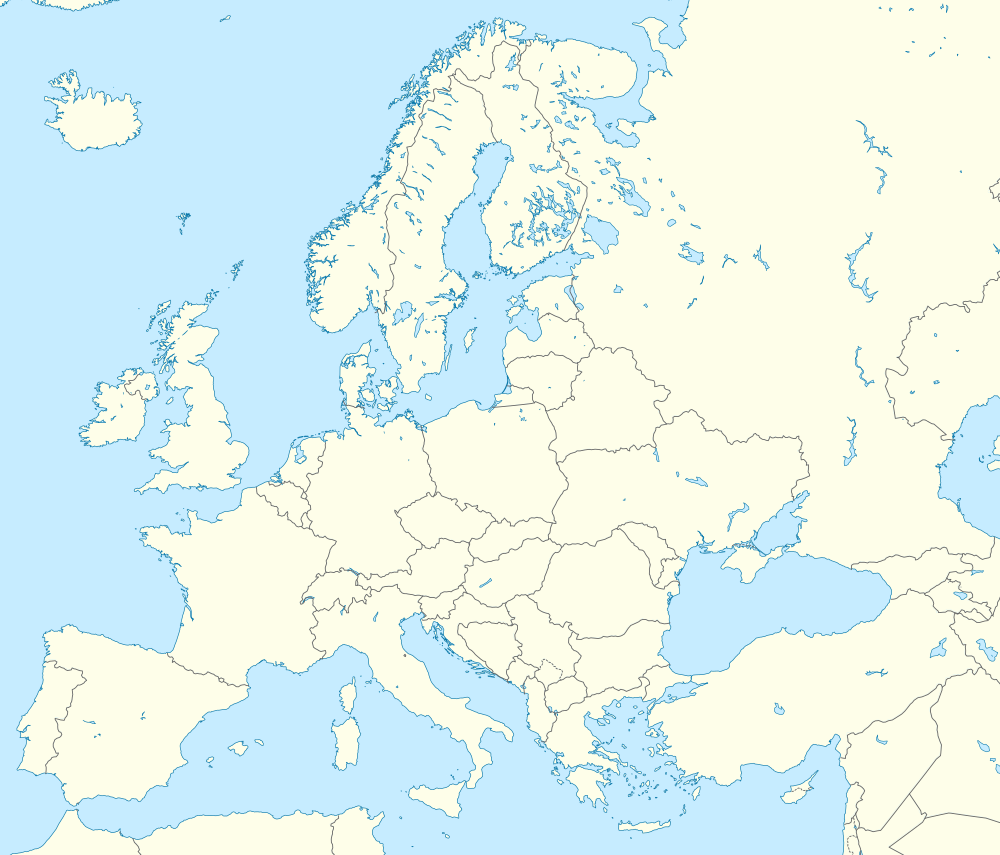 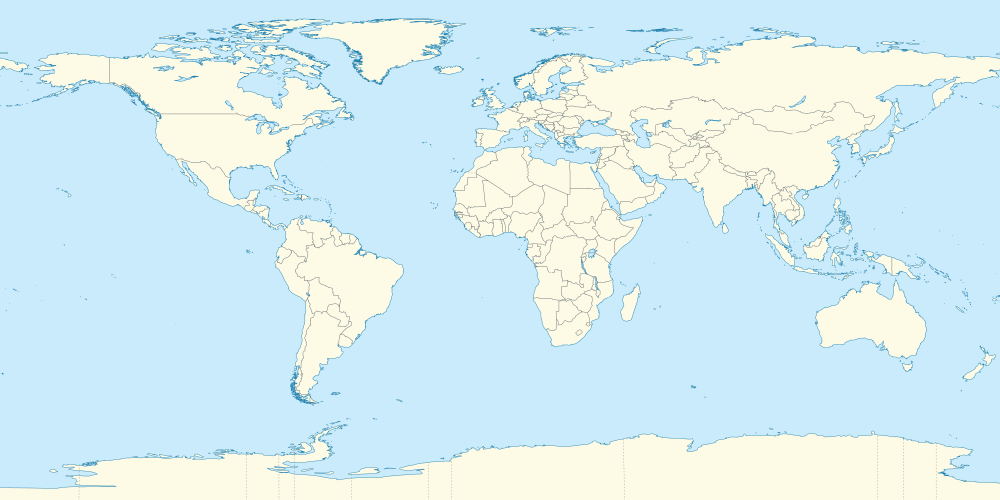