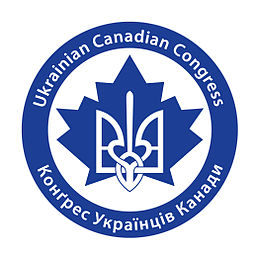 According to the 2016 Census, there are over 1.35 million Canadians of Ukrainian background living in Canada, giving Canada the third-largest Ukrainian population behind Ukraine itself and Russia.[1] The Ukrainians first settled in Canada in 1891 and have developed strong communities in every region of Canada.

The previous UCC National President was Paul M. Grod (2007–2018), who later became the President of the World Ukrainian Congress. Mr. Grod was first elected at the Triennial Congress of Ukrainian Canadians and was subsequently re-elected at the XXIII Triennial Congress of Ukrainian Canadians held in Edmonton in 2010 and again at the XXIV Triennial Congress in Toronto in 2013. UCC and its President Paul Grod were listed as among the "Top 80 Influencing Canada's Foreign Policy" in March 2012 by Embassy News magazine, Canada's Foreign Policy news weekly.[2] Paul Grod was included in March 2014 in a list of Russian sanctions against Canadian officials in response to Canadian sanctions imposed on Russia.[3]

UCC past Presidents include: