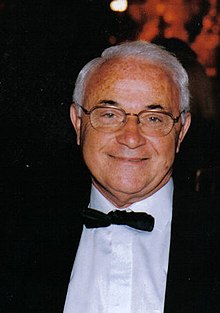 Robert Assaraf began his career in the cabinet of the Minister of the Interior in Morocco Hassan Zemmouri and Ahmed Reda Guedira. He then joined the ONA Group, where he became the General Director and Delegate Administrator, until the early 1990 when he retired.[2] In 1996 he established the Centre International de Recherche sur les Juifs du Maroc and co-founded l’Union mondiale du judaïsme marocain in 1999. He was the President of the Worldwide Moroccan Jewish Union.[3]

He was also the president of Radio Shalom and was the vice-president of the French magazine Marianne,[2] until 2005 when he sold his shares to Yves de Chaisemartin.[3]

Towards the end of his life he moved to Ramat HaSharon in Israel, where he died in the night of 5 March 2018.[8]