Reykjavík University started its first semester on 1 September 1998, in a new building under the name Reykjavík School of Business. TVÍ became one of two departments within the school. A name change was inevitable because the school's name was not descriptive for the variety of the school's operations.

The university features four academic schools in which teaching and research is carried out: 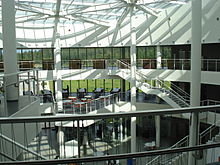 All four schools offer a three-year study programme leading to a BSc or BA degree. All schools offer graduate programmes and PhD programmes. Reykjavik University also offers preliminary studies for students who need more preparation before beginning their university studies and an Open University with executive education course for professionals.

Iceland School of Energy is operated within the School of Science and Engineering. The School offers opportunities for research, design and the management of systems for sustainable energy.

Reykjavik University's research subjects are technology, business, and law. RU has participated in a formal implementation program of the European Commission policy regarding the working environment of researchers. In 2016, RU scientists published 245 articles, posters and abstracts in peer-reviewed conferences/symposia/ proceedings and 177 articles in peer-reviewed scholarly journals.

Reykjavik University operates in Nauthólsvík in a building that opened in January 2010. The structure of the building resembles the sun with its rays that extend from its core. 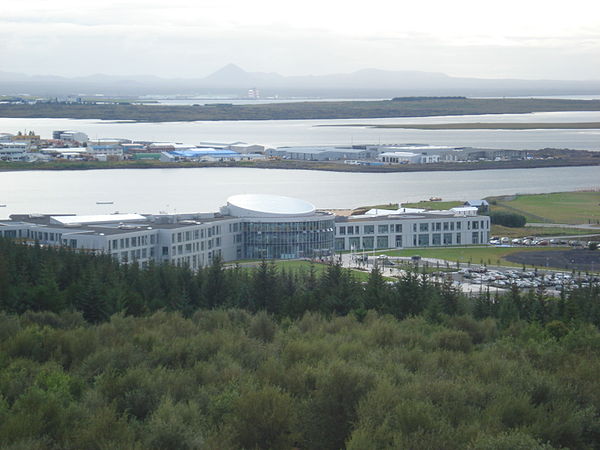 Reykjavík University partners with many universities and companies in areas of research and education. For instance, it offers a double degree in computer science together with the University of Camerino.[2] Students have the opportunity to enter exchange programmes through Nordplus and other partnership networks.