Advertisement - You can get this game from STEAM
Series of appointments of an order of chivalry of the United Kingdom
This article is about the British dynastic order of knighthood. For other uses, see Order of Saint Michael (disambiguation) and Order of St. George (disambiguation). 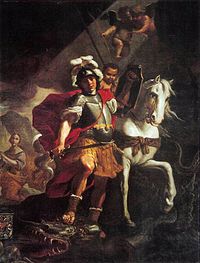 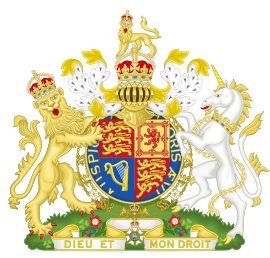 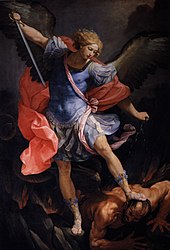 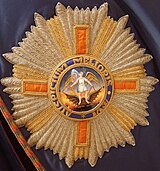 The original home of the Order was the Palace of St. Michael and St. George in Corfu, the residence of the Lord High Commissioner of the Ionian Islands and the seat of the Ionian Senate. Since 1906, the Order's chapel has been in St Paul's Cathedral in London. (The Cathedral also serves as home to the chapels of The Most Excellent Order of the British Empire and the Imperial Society of Knights Bachelor.) Religious services for the whole Order are held quadrennially; new Knights and Dames Grand Cross are installed at these services. 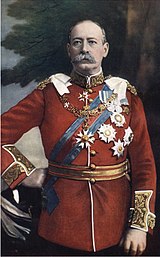