The Central Malacca District is a district in the state of Malacca, Malaysia. The capital of Malacca state, Malacca City, is in this district. This district is the major destination of tourists in Malacca as most historical spots are situated within it.[4] 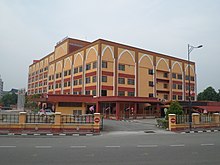 The 29 mukims in Central Malacca are:

There are 3 Federal Parliament seats and 13 State Assembly seats in the Central Melaka District. [6] 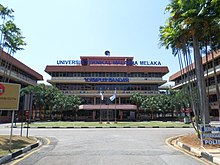 The Melaka Public Library at Bukit Baru is the state library of Melaka. Another libraries are located at the Melaka State Mosque and Jonker Street. 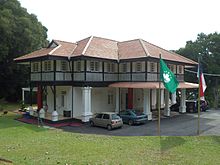 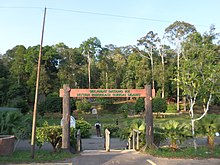 There are two major roads in Central Melaka, which are 830 km state roads and 87 km federal roads.