The Israeli Premier League (Hebrew: ליגת העל‎, Ligat Ha`Al, lit. The Super League), officially The Tel Aviv Stock Exchange League (Hebrew: ליגת הבורסה לניירות ערך‎) for sponsorship purposes,[1] is a professional association football league which operates as the highest division of the Israeli Football League – the state's league of Israel. The league is contested by 14 clubs, and operates on a system of promotion and relegation with its second division Liga Leumit. Seasons run from August to May, with teams playing between 33 and 36 matches each, totalling 240 matches in every season.

The competition formed in 1999 following the decision of the Israel Football Association to form a new league. It is also ranked 23rd in the UEFA coefficients of leagues based on performances in European competitions over the last five years, ahead of the Belarusian Premier League and Kazakhstan Premier League.[2]

Since 1923, a total of 14 clubs have been crowned champions of the Israeli Football League. Of the twenty-nine clubs to have competed since the inception of the Israeli Premier League in 1999, seven have won the title: Beitar Jerusalem (twice), Hapoel Be'er Sheva (three times), Hapoel Tel Aviv (twice), Maccabi Haifa (seven times), Maccabi Tel Aviv (six times), and Ironi Kiryat Shmona (once). The current champions are Maccabi Tel Aviv, who won the 2019–20 season.

The Israeli Premier League was founded in 1999 to replace its predecessor Liga Leumit (which became the second division) when the Israel Football Association decided to reshuffle all the leagues in hopes of improving competition. In its first season there were 14 clubs; the top thirteen clubs from the 1998–99 season and the top place club from the Liga Artzit (then, the third division). That season three clubs were relegated and one from Liga Leumit was promoted.

The participating clubs first play a conventional round-robin schedule for a total of 26 matches.

In addition, the bottom eight teams will play each other once to avoid two relegation spots.

Three clubs have been members of the Israeli Premier League for every season since its inception. This group is composed of Beitar Jerusalem, Maccabi Haifa, and Maccabi Tel Aviv. 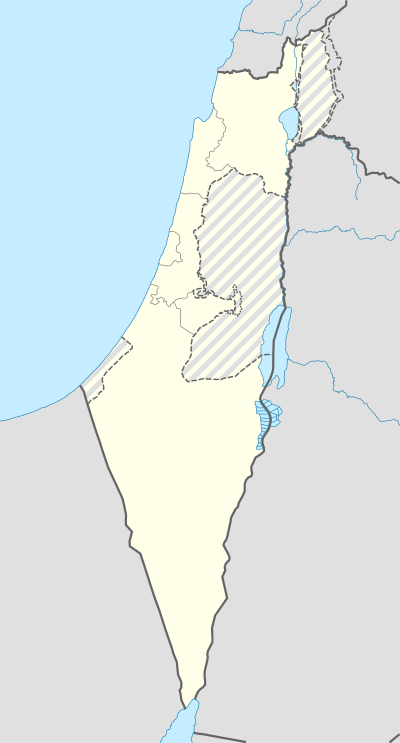 The following 14 clubs will compete in the Israeli Premier League during the 2019–20 season.

In recent years, the league has been sponsored. The sponsor has been able to determine the league's sponsorship name. The list below details who the sponsors have been and what they called the competition:

Israeli Premier League games are broadcast live on Sport 1, Sport 1 HD, and Sport 2 channels, with the big match of the week which is reserved to be shown by Sport 5 and Channel 1 HD network television. There is also a league review show on Saturday nights at Sport 5 channel.

Abroad, rights to broadcasting in Hebrew are owned by The Israeli Network which broadcasts the matches in the United States, Canada, Australia, New Zealand, Panama, Costa Rica and in Europe.

The rights of broadcasting on the radio belongs to Radio Tel Aviv since 2011, which broadcast alongside Radio Haifa, Radio Darom, Radio Galei Zahal and Radio Darom 101.5 in a show called Saturday of Football which also broadcasts live on ONE TV channel.

The big match of the week is shown on the Channel 1 website. Since 2010, games summaries are shown online by Ynet, ONE and Sport 5.

Since 2012, ONE owns the broadcasting rights, which was previously owned by Sport 5.

Main sources of revenue for the clubs:

This achievement was matched by Beitar Jerusalem in 2007–08. Ironi Kiryat Shmona won their first championship during the 2011–12 season, thereby becoming the first northern title-winners. Maccabi Tel Aviv then won three titles in a row, including a Treble in 2014–15.

Since the past few seasons, the Big Four Dominance has been challenged by 3 successive championships for Hapoel Be'er Sheva.