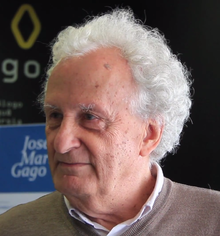 Quintanilha switched his focus to biology on moving to California in 1972. He worked for nearly 18 years at the University of California, Berkeley, in the US, before returning to Portugal in 1990 and becoming director of the Instituto de Biologia Molecular e Celular (Institute of Molecular and Cell Biology) of the University of Porto.

Alexandre is married to his longtime partner, North-American writer and journalist Richard Zimler. They married as soon as same-sex marriage was legalized in Portugal, in 2010. Since 1990 the two men have been living in Porto, Portugal.