AS Blainville is the defending champions. This was the inaugural female season.

For the first time, the league had eight teams, with CS Fabrose beginning their first season in the league.[1]

Also this year, a new women's division was started.[2]

The following eight teams took part in the 2018 season: 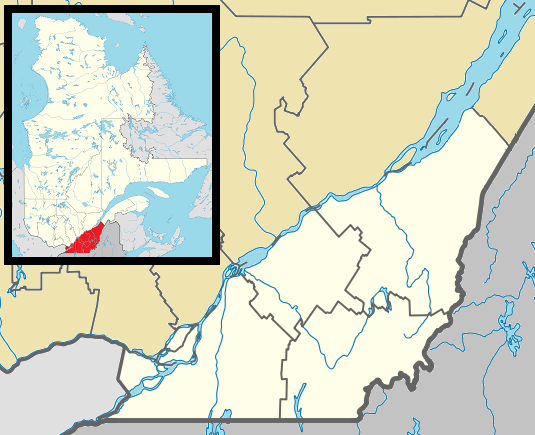 Dynamo
Locations of teams for the 2018 PLSQ season.

The cup tournament is a separate contest from the rest of the season, in which all eight teams from the league take part, and is unrelated to the season standings. It is not a form of playoffs at the end of the season (as is typically seen in North American sports), but is a competition running in parallel to the regular season (similar to the Canadian Championship or the FA Cup), albeit only for PLSQ teams. All matches are separate from the regular season, and are not reflected in the season standings.

In a change from previous seasons, all ties were played on a single match basis. Due to the expansion of the league to 8 teams, all clubs began in the first round.

The league operated a reserve division.

The following five teams took part in the inaugural season in 2018: