The 2013 AFC Cup was the 10th edition of the AFC Cup, a football competition organized by the Asian Football Confederation (AFC) for clubs from "developing countries" in Asia.[1]

In an all-Kuwait final, defending champions Al-Kuwait defeated Al-Qadsia 2–0 to win their third AFC Cup title in five years, and became the first team to win the AFC Cup three times.[2] Both finalists also qualified for the 2014 AFC Champions League.

Allocation of entries per association

The following changes in the participating associations were made compared to the previous year:

Each participating association was given two entries:

The following teams entered the competition. 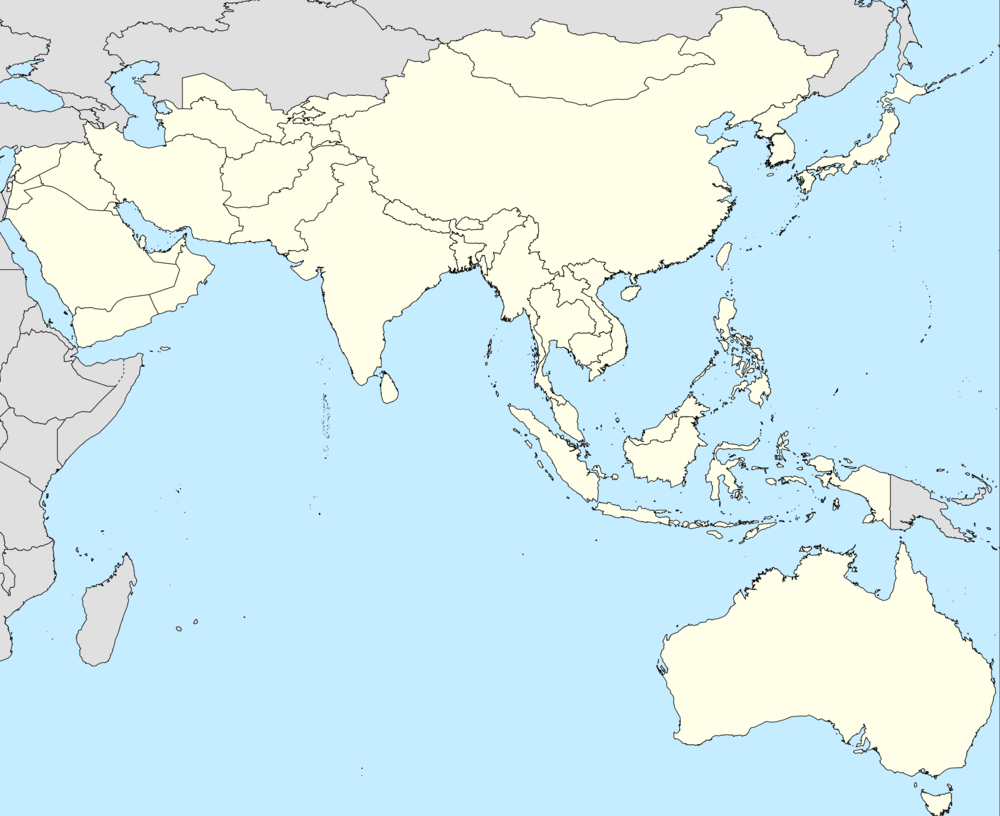 The schedule of the competition was as follows (all draws held at AFC headquarters in Kuala Lumpur, Malaysia).[7]

For 2013, the round of 16 continued to be played as a single match instead of over two legs on a home-and-away basis as originally planned.[8]

The draw for the qualifying play-off was held on 6 December 2012.[9] Each tie was played as a single match, with extra time and penalty shoot-out used to decide the winner if necessary. The winner advanced to the group stage to join the 31 automatic qualifiers.[1]

The draw for the group stage was held on 6 December 2012.[9] The 32 teams were drawn into eight groups of four. Teams from the same association could not be drawn into the same group. Each group was played on a home-and-away round-robin basis. The winners and runners-up of each group advanced to the round of 16.

The teams are ranked according to points (3 points for a win, 1 point for a tie, 0 points for a loss). If tied on points, tiebreakers are applied in the following order:[1]

In the knock-out stage, the 16 teams played a single-elimination tournament. In the quarter-finals and semi-finals, each tie was played on a home-and-away two-legged basis, while in the round of 16 and final, each tie was played as a single match. The away goals rule (for two-legged ties), extra time (away goals do not apply in extra time) and penalty shoot-out were used to decide the winner if necessary.[1]

In the round of 16, the winners of one group played the runners-up of another group in the same zone, with the group winners hosting the match.[1]